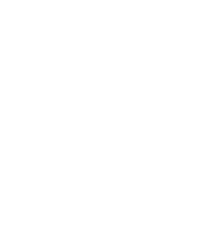 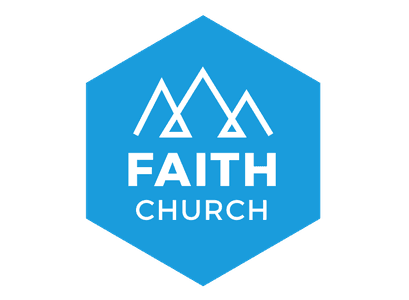 Our Message is Jesus.

Our Overarching Statement of Faith

Faith Church accepts the Bible as the revealed will of God, the all-sufficient rule of faith and practice, and for the purpose of maintaining general unity of statements of faith.

Faith Church proclaims the Nicene Creed as our official statement of faith. This creed dates back to the fourth century, when Christians came together and composed this formative and definitive statement. The Nicene Creed has stood the test of time as a standard of what Christians from every stream of the Body of Christ believe. It is more than an intellectual checklist of doctrine; it is a confession of worship that forms us as the people of God and draws us together into the life of the Father, Son, and Holy Spirit. A few phrases of the creed have been adjusted for better understanding.

We believe in one God, the Father, the Almighty, maker of heaven and earth, of all that is, seen and unseen.

We believe in one Lord, Jesus Christ, the only Son of God, eternally begotten of the Father, God from God, Light from Light, true God from true God, begotten, not made, of one Being with the Father. Through him all things were made. For us and for our salvation he came down from heaven: by the power of the Holy Spirit he became incarnate from the Virgin Mary, and was made man. For our sake he was crucified under Pontius Pilate; he suffered death and was buried. On the third day he rose again in accordance with the Scriptures; he ascended into heaven and is seated at the right hand of the Father. He will come again in glory to judge the living and the dead, and his kingdom will have no end.

We believe in the Holy Spirit, the Lord, the giver of life, who proceeds from the Father [and the Son]. With the Father and the Son he is worshiped and glorified. He has spoken through the Prophets. We believe in one holy global and apostolic Church. We believe in the forgiveness of sins proclaimed in water baptism. We look for the resurrection of the dead, and the life of the world to come. Amen.

ROOTS: A Sermon Collection on the Nicene Creed

Have a question about what we believe at Faith Church? Get in touch with a person on our team directly by sending us an email - hello@faithchurchks.org.

There are seven mindsets​ (values) that define our culture.

Our Motto -- We bring faith to life.

A place you can find your Next Steps

A place you can find your Next Steps

"We bring faith to life!"